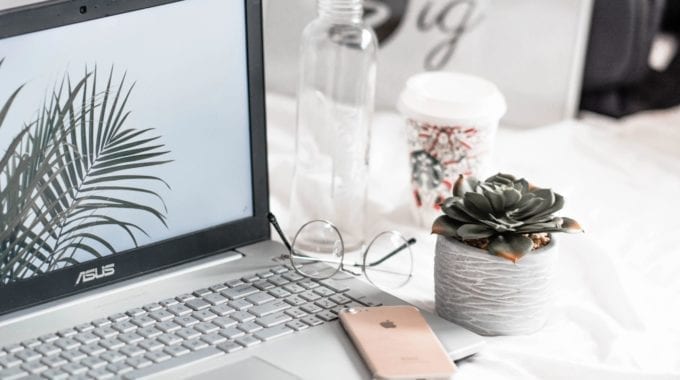 Before the start of 2020, telehealth for therapy was a niche offering. Teletherapy was rarely used outside of a particular set of circumstances. Enter COVID-19 and the craziness that is 2020. Telehealth is now mainstream, with many insurers (including CMS) now reimbursing providers for telehealth services at the same rates as in-person care.

If you’re one of the many therapists who were abruptly thrust into the role of teletherapist within the span of a few weeks, you may have still have questions about billing for teletherapy. In this post, we’ll get you up to speed on how to accurately bill for services provided remotely, explaining the most up-to-date CPT modifiers and their uses. Also, we’ll point out old telehealth modifiers that you’ll want to avoid using. We’ll close out with a rundown of five of the most common CPT code billing errors.

The CPT code modifier for designating telehealth services was last updated in 2017. But insurers use both the new and old modifiers. So we’ll cover both here.

This CPT code modifier is the most recent telehealth modifier. Modifier 95 alerts insurers that you provided therapy via a telehealth platform. Its official description in the CPT 2017 Professional Edition is as follows.

The totality of the communication of information exchanged between the physician or other qualified healthcare professional and the patient during the course of the synchronous telemedicine service must be of an amount and nature that would be sufficient to meet the key components and/or requirements of the same service when rendered via face-to-face interaction.”

In short, you should use Modifier 95 when providing a remote service comparable to the one you would provide in an in-person format. The only difference in the service is that you provided it via a telehealth platform.

Modifier GT serves an identical purpose as Modifier 95, but it’s a generation older. Although the purpose of Modifier 95 was to replace Modifier GT, some insurers haven’t adopted the use of the newer CPT modifier yet. Both codes designate the therapy services were delivered via telehealth, so which one you use will depend on the requirements of the insurer you’re billing.

Modifier 95 and Modifier GT are the only two telehealth modifier codes that are acceptable by insurers. However, there are a few other legacy CPT codes that you’ll want to avoid.

You should use the CPT code that describes the therapy service provided and then affix a telehealth CPT code modifier to show insurers that it was provided remotely.

The incorrect use of teletherapy billing modifiers is just one of several frequently made billing errors. Billing mistakes are not only a headache to fix. They also often result in a significant delay in payment for services you’ve already provided.  Here are five other billing pitfalls to watch out for.

One of the easiest ways to make sure you’re reimbursed as quickly as possible is to use the most up-to-date CPT codes and modifiers. Selecting old or incorrect codes send up red flags when insurers review claims for payment.

Many billing codes describe a pair of services often performed together. Unbundling is when you bill for both services individually. Except in rare instances, billing separately for two services considered a bundled pair is not allowed.

Simple mistakes can be anything but simple to fix. Forgetting to enter or incorrectly entering a client’s date of birth, insurance card number, or other identifying information can trigger a rejection.

Using the correct teletherapy billing modifiers provides insurers with an accurate description of how your services were provided (and helps you get reimbursed faster!). Steering clear of other common billing mistakes will also increase your chances of timely payment and reduce the time you spend on fixing and resubmitting claims.

See how Thera-LINK, a HIPAA-compliant telehealth platform, can help you connect effectively with your clients.

Benefits of Accepting Insurance as a Therapist

How to Choose A Teletherapy Practice Management Software

If you were using a therapy practice management software pre-COVID-19, the features you valued most…

10 tips for an online therapy session

When preparing for an online therapy session, people often ask us if we have any tips… 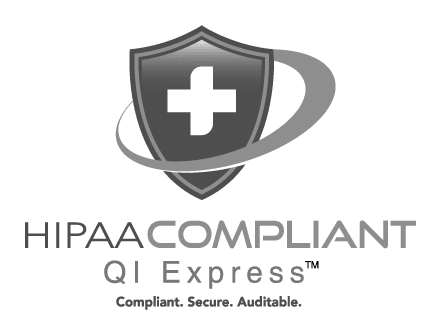